The mould of mobile phone is expensive, and the material price of the product is not very expensive; the role of the shell in the mobile phone: it is the support frame of the whole mobile phone; positioning and fixing the electronic components; carrying all other non shell parts and limiting. The shell is usually molded by engineering plastics.

Abs: high fluidity, cheap, suitable for parts with low strength requirements (components not directly impacted and not subject to structural durability test in reliability test), such as the keypad frame (LCD frame) inside the mobile phone, etc. There are also commonly used in parts to be electroplated (such as buttons, side keys, navigation keys, electroplated trim, etc.). At present, Qimei pa-727, pa757 and so on are commonly used.

PC + ABS: good liquidity, good strength, moderate price. It is suitable for most mobile phone cases, as long as the structure design is more optimized, the strength is guaranteed. Ge color c1200hf is more commonly used.

PC: high strength, expensive, and poor liquidity. It is applicable to the case with high strength requirements (for example, two shells in the flip phone that match the rotating shaft, two shells of slide rails and slideways in the slide cover machine without standard slide rail module, etc., so PC materials must be used at present). Ge Lexan exl1414 and Samsung hf1023im are more commonly used.

2. The following two points should be paid attention to in the application of materials:

Avoid reducing the risk of strength, and PC materials are used for any part, which leads to forming difficulties and cost increase;

In case of incomplete grasp of strength, the mold supplier should be clearly informed when the tool review is being reviewed. It may be possible to produce T1 products with PC + ABS first, but it is not excluded that PC materials will be used later when the strength is not enough. In this way, the die supplier should consider the shrinkage and the drawing angle of special parts in the design of the mold.

3. In the manufacturing of digital camera mould, many mold products are also developed based on ABS + PC.

The general process of making silicone mold for mobile phone is as follows;

1. preparation: in fact, the raw rubber block to be manufactured and some ingredients (mainly color powder and other additives) are fully mixed, then extruded into plate shape, and then cut into the required strip rubber for later pressing

2. rubber pressing: it is easy to accident for the main process. If the rubber parts are very thin or narrow, it is possible to tear them when they are removed (the reason may be that the wall of rubber parts is too thin and too narrow, and the mold temperature is high at that time, about 100 ℃, and the rubber parts are too soft and the strength is not enough). See one side of the outer sealing part of buzzer in 2024 as an example; At the same time, there will be a rough edge (which can not be punched in the subsequent process) like the forming of this kind of edge can not be removed.

3. Painting: pay special attention to painting. The rate of scrapping is very high. Generally, two coats of paint should be sprayed, which are of different colors for the later radium carving. After spraying, the next procedure will be followed

4. Stamping: it is to cut off the non flying edge and leave the key needed. In this process, rubber can not be allowed to produce rough edges; often, too small fillets will produce flying edges, one not less than 0.5mm.

5. Radium carving: laser carving is to lay the key flat, generally have the manufacturing tools and positioning, and then the laser carves out a layer of paint on the key, and calls out the words on the key, such as the number key, which is transparent; if it is two layers of paint, only one layer is carved out, leaving a layer, such as OK answer key, and the key is, one layer of paint is red, and the other is blue.

The method of making key characters of silica gel

The characters on the surface of the silica key generally have the following manufacturing methods:

2. if the characters require light transmission effect, most of them are spray and laser carving. After injection of transparent keys, spray ink on the surface of the key, then laser out the characters that can be transmitted through light, and then spray a layer of protective oil. For the red symbol, you can first shift red on the top of the key, and you need to print the whole surface. After spraying, you can print the ink on the surface to see red. Other colors are similar.

3. the buttons requiring electroplating effect can be used for water plating and vacuum plating. At present, the common electroforming mold with Yin and Yang effect on many direction buttons is required. The boundary of the process is clear and the appearance is beautiful. It is the effect that can not be achieved directly by shading on the mold. Two color injection molding is generally used on a key that needs light transmission and electroplating. PC can not be electroplated, ABS can be electroplated. The requirement of two-color injection molding is to inject PC and ABS together. The place where ABS is electroplated is plating effect, and PC part can be transparent. Vacuum plating can also make light transmission symbols at present, but the effect of vacuum plating makes people feel more floating, no electroplating effect is good.

The surface of mobile phone button is usually a processing method for text processing on the surface of key painting. It is generally 0.04-0.06 in diameter. Then we fill the text with lines with spacing of 0.04-0.06. In this way, we have developed a path for the laser. The laser can cut off the paint along the path.

If we want to do laser carving well, it is important to speed up, the method of filling light is not enough. Another way is to give the path of laser as CNC does. The boundary will be clear, because the laser will generate a large energy when triggering, which will cause the problem of breakthrough and the appearance of serration. 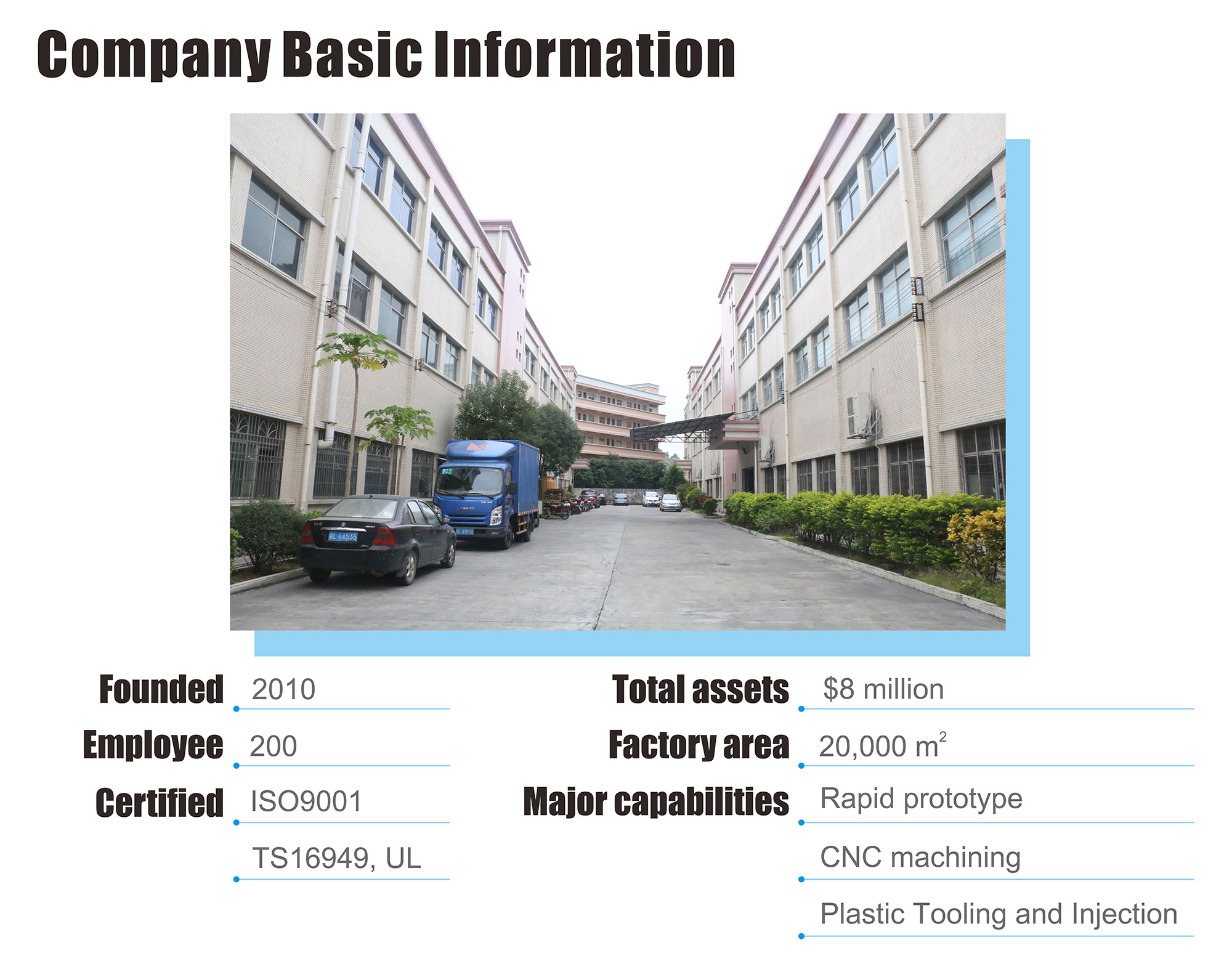 This technology will make the quality of products better

How to Improve Quality of Injection Mould Effectively?

The process of injection

Difference between two color mold and over mold

A. Two color mold: two kinds of plastic materials are injected on the same injection molding machine, which are molded twice, but the product only produces the mold once. Generally, this molding process is also called double injection molding, usually completed by a set…

Plastic injection molding is one of the most used techniques for producing a high volume of plastic parts. This method relies on a heated barrel and a special mold cavity to create the precise shape and size of different plastic objects. In fact, the majority…

PC plastic is one of the most common plastics in injection molding process. Many plastic parts are especially made by injection molding. PC plastic has been recognized by the market for its excellent performance. What should be paid attention to in the process of…

Why is the draft slope used in injection molds?
Reduce…

Precision mold machining can be applied to many industries. The main processes of mold manufacturing include CNC milling, wire cutting, EDM, grinding, turning, measurement, automation, etc.
In fact, a mold part can not be completed without the use of various processes. In this process, constant…

In the process of plastic production, various reasons lead to different defects of various products. The following are common product defects and solutions:
There are some non design reasons, such as mold temperature, material temperature, high temperature, insufficient holding time and residual stress, etc. when…

Do you know the conditions of injection molding?